Although Pride and Prejudice is generally considered Austen’s masterpiece as well as her “sunniest” novel, I believe I like Emma just a little more because it’s a little more complex. The overly indulged daughter of a self-indulgent man, Emma, though well-intentioned and always displaying impeccable manners, certainly isn’t without fault. She is, to put it mildly, accustomed to “having her own way” and she’s possessed of a “disposition to think a little too well of herself.” A “little too well of herself,” indeed. Residing at the pinnacle of society, Emma believes if the world doesn’t revolve around her rather than the sun, then it should.

The plot of Emma centers around romance and courtship and showcases the distinctions of gender and class as well as the importance of manners and decorum that were so prevalent in Austen’s England. Although encompassing a rather convoluted plot, Emma is really the story of Emma, herself and how she evolves from a self-indulgent and shallow girl, albeit a very intelligent and clever one, into a considerate and giving woman, one who’s able to make the compromises love and marriage require.

As the novel opens, Emma, who lives with her widowed father on a large estate called Hartfield, near the village of Highbury, has just lost her longtime governess and companion, Anne Taylor, to marriage with a wealthy denizen of Highbury society, Mr. Weston. The vain and self-centered Emma feels adrift without someone to amuse her, so to fill the void left by Miss Taylor, Emma “adopts” seventeen-year-old Harriet Smith as her “new” best friend.

At first glance, Harriet would seem to be a rather odd choice as a friend for Emma, for the two girls could hardly be more different. Harriet is an orphan whose parental origins are unknown, and she lives at the boarding school where she is an assistant to its headmistress, Mrs. Goddard. Worse yet, Harriet is both immature and insecure, and as such, she indulges all of Emma’s worst qualities. An inveterate meddler, Emma, immediately upon taking Harriet under her wing, decides to play matchmaker and prevails upon her to refuse a very good and sincere proposal of marriage from a local farmer. Harriet, Emma tells her, should set her sites a bit higher. In fact, Emma already has the “perfect” husband-to-be chosen for Harriet…Philip Elton, the local vicar. The only problem is…Philip Elton has set his sites set on Emma.

Enter Mr. George Knightly, a thirty-seven-year-old bachelor and master of Donwell Abbey. Mr. Knightly’s older brother, John, is married to Emma’s older sister, Isabella, and while John can be quite severe and impatient, George is a paragon of sincerity and good breeding. Throughout the book, George Knightly will function as the one voice of calm, level-headed reason, and additionally, he’ll be the only person not afraid to point out Emma’s faults to her and criticize her when he thinks it’s necessary.

Mr. Knightly first shows us his criticism of Emma when he opposes her friendship with Harriet Smith, for he has the insight to see that the friendship not only does neither girl any good, but brings about harm, instead.

As Mr. Knightly points out, a more fitting friend for Emma would be Jane Fairfax, an orphan of much higher social status than Harriet, but still below Emma. Emma, though, is annoyed by Jane Fairfax, but not because of any negative qualities inherent in Jane, herself. Quite the opposite; Jane Fairfax is, like Emma, herself, charming, intelligent and beautiful…qualities that certainly don’t please the vain and self-centered Emma. While Harriet’s company allows Emma to shine, Emma would most likely have to share the limelight with Jane and sharing the limelight is not something Emma is accustomed to do, nor does she want to become accustomed to doing it.

Although Emma may seem to be a fairly straightforward story of love, courtship and marriage, it would be doing the book, and Austen, a grave injustice if one failed to delve more deeply into the social dynamics that govern its world.

In Emma, one’s status in society is of paramount importance. With the exception of royalty, the landed gentry, as exemplified by the Woodhouse and Knightly families, stand at the top of the social ladder. Those engaged in trade, no matter how wealthy, can never hope to achieve the status of the landowners. Each person must know his or her own place in society and keep to it, adhering to its dictates and conventions. When one attempts to “break societal rank” as did poor Harriet Smith, nothing but heartbreak can follow. 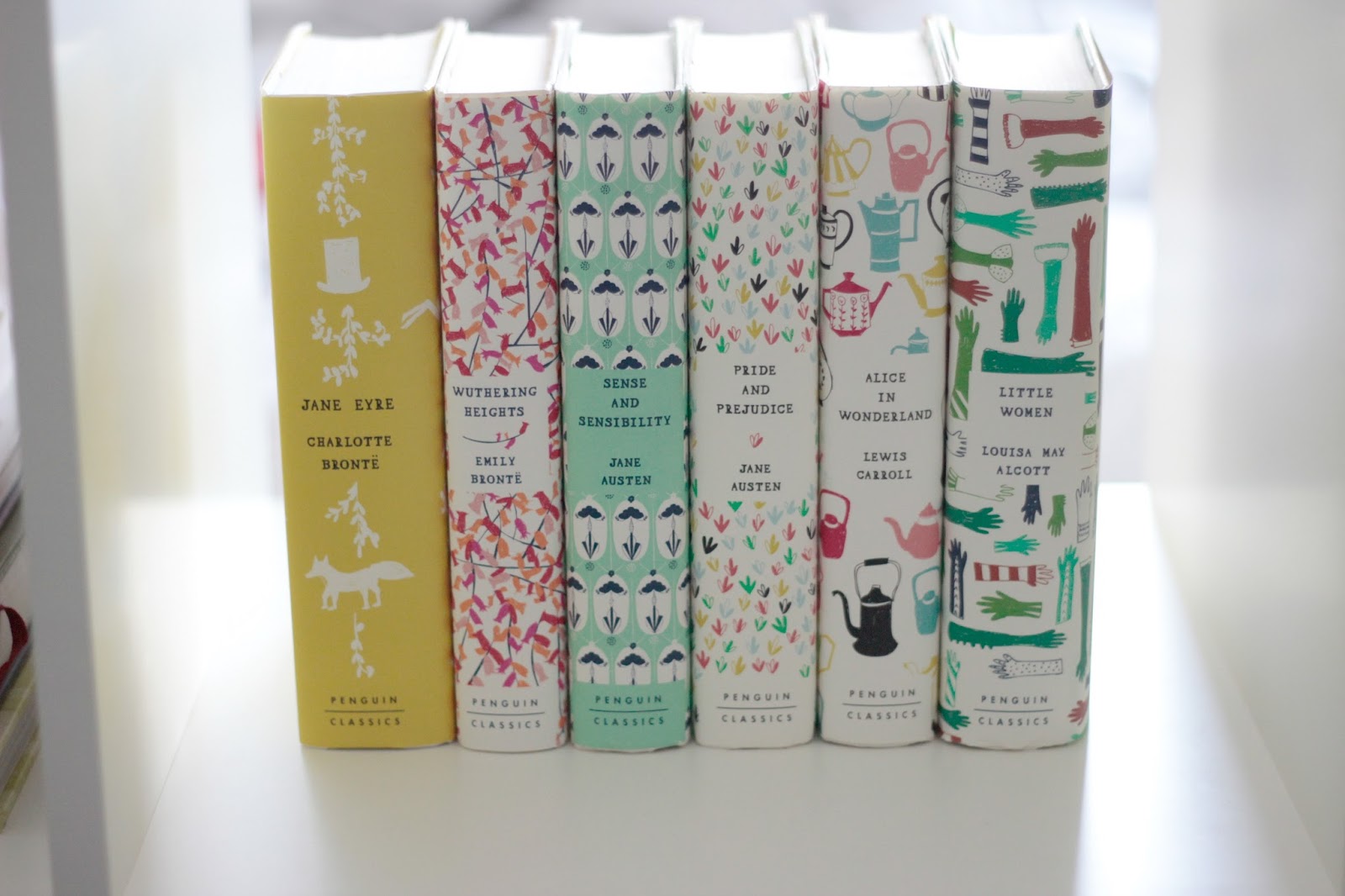 Very interestingly, the characters show an almost total disregard for love and affection, even where marriage is concerned. Especially where marriage is concerned. Once again, both class and social status are the prime motivators. This is shown most clearly when Emma, herself, decides that a character named Frank Churchill would make an ideal husband for her even though she has never even met him. She knows Frank Churchill’s status in society, she knows his reputation, she knows his family. Whether or not Emma “loves” Frank Churchill is beside the point and not really taken into consideration. This is made all the more curious, at least to modern day readers, by the fact that Emma, as a wealthy heiress and one very highly placed in society, could really marry anyone she chooses and get away with it, unlike poor Harriet Smith or even the impoverished Jane Fairfax, who must choose their spouses wisely and “make a good match.” Even when a woman does acquire a fiancé, in Emma’s world, propriety and decorum dictates that she not call him by his first name until after they are man and wife.

Emma is primarily Emma Woodhouse’s book, but it is not hers entirely. Austen skillfully weaves the stories of George Knightly, Harriet Smith, Robert Martin, Jane Fairfax, Frank Churchill, Philip Elton, Augusta Hawkins and several others around Emma’s. At times, especially when character motivations are clouded, the book almost has the air of a mystery novel about it, though, as in all of Austen’s books, social comedy and irony take center stage.

During the time Jane Austen was writing, the Romantic movement was approaching its zenith. Wordsworth and Beethoven were contemporaries of Austen. Austen, however, never really indulged in the intense emotionalism of Romanticism, preferring, instead, to concentrate on the foibles of domesticity. Order was far more important to Austen than was emotion, and in Emma, order is far more important to both Emma and her father, and to George Knightly, than is change. The realization of making a “good” marriage was far more important than the experience of love.

Emma richly deserves its place among the classics of English literature. Not only does the book encompass a timeless story, it is set against the backdrop of the English social strata. Most importantly, however, is the novel’s centerpiece…Emma, herself, a woman who seems to have all the answers, except those that concern her own heart.

Recommended: Absolutely. Not only is this book wonderfully written, its story is timeless and its skillful use of humor and irony make it a book that should be read by everyone.